SAVED FROM THE WATERS

The Château de Tarailhan and its vineyard sit on an old pond, which dried up in 1256. Donated by Amalric, Lord of Narbonne to the Delort family, bourgeois of Narbonne; the land is connected to the Merovingian bastide of Tarailhan which gives its name to the estate. The agricultural vocation of the estate spans the centuries with an orchard and an organic vegetable garden backing onto the wine estate.

Gérard Bertrand took over the reins of the estate in 2014. On the foundations of the bastide today stands a castle, an exceptional place of welcome. to biodynamic cultivation, which is the rule on Gérard Bertrand's estates in La Clape (Château l'Hospitalet and Château des Karantes).

The Château de Tarailhan rests on land reclaimed from the ponds, on the north-east facade of the La Clape massif. n its shadow, on under-elevated land, the vineyard of Tarailhan rests on a clay-limestone soil which absorbs and restores to the vines the refreshing influences of their environment.

Thus, by its protected and shaded exposure, Tarailhan is an exception within the arid and windy terroir of La Clape and benefits from a freshness which is the key word of its terroir. The trilogy of Mediterranean grape varieties (Grenache, Syrah and Mourvèdre) can be expressed without fear of drought.

n. Mr. (Occitan, tarail-han: dug place) estate located on the basin of an old pond whose original freshness it has preserved, which is reflected in its wines. 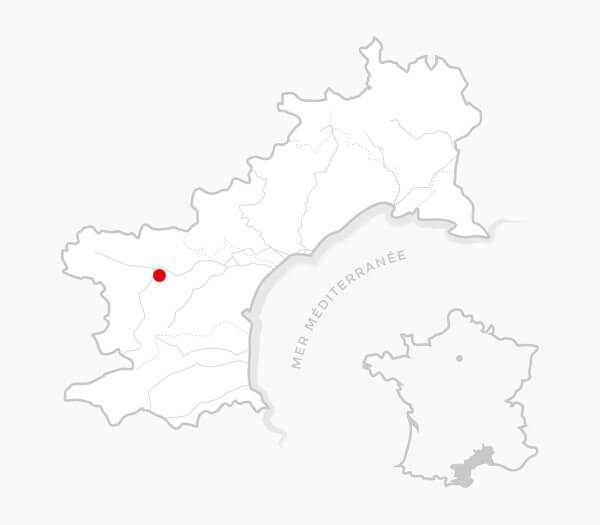